Narada Michael Walden – “We need to stand up for each other. And make a change. I thought we made more progress. And here we are trying to come back together again. Hey, let’s not forget we love each other. We need each other. And if we don’t, this whole thing will fall apart again.” Interview, January 20, 2017

Harry Belafonte – “We need our artists. They are the truth seekers.” Interview, January 20, 2016

At 4am this morning, I heard an electric blast from the sky. Thunder ripped and then a streak of lighting bolted through the pouring rain. The last time I heard such a blast was when Jose Neto, a founding member of Fourth World with songs “Burning Money” and “Seventh Wave” ripped on his electric white guitar. It woke me up to the living. Imagine.

Ronaldo and I will work toward finalizing the film The Man Behind The White Guitar this next week. It’s been a two year passion project and we’re almost there. We plan to share big.

Listen to music and begin to dance.

Then, be a rebel and be kind, generous and serve one another instead of your own self interest.  This makes you a rebel in
American society today.

We’ll all be dancing angels. 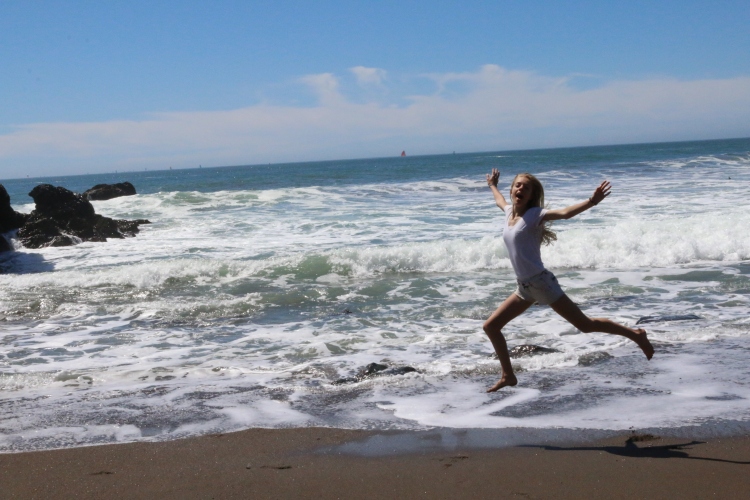