Take Back! hosted by yours truly  . . . is a one hour political, arts and public affairs program on Marin Television (cmcm.tv) in conversation with our thinkers of today to discuss how to challenge and reshape American ideals and values. The program introduces artists, intellectuals, comedians, writers, business leaders and more to foster a positive message of change and inspiration. We aim to get deep, and laugh at the absurdity of being human too! Time to thaw out those minds and get back to thinking, feeling, believing and creating! Let’s talk how to rise to a higher level and become filled with purpose to help change our world around. The next generation is counting on us! Education consists mostly of what we unlearn. – Mark Twain

Archives of the first Take Back podcasts at Dominican UC, San Rafael, CA 2017. 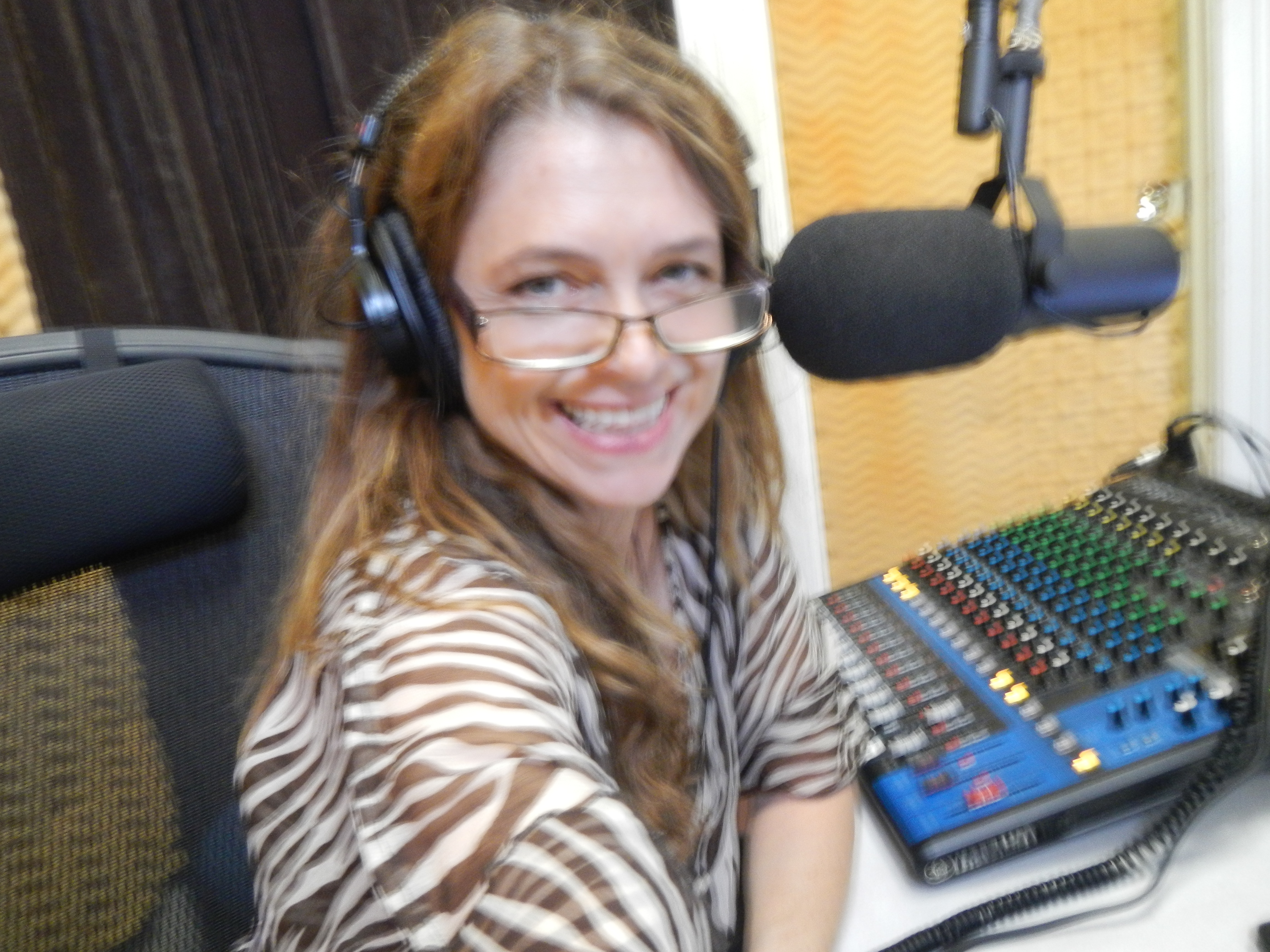 The first broadcast! I ended up in a padded room behind a locked door after listening to a talking blue sea star! It’s true! I also share a political history lesson and a story about my father, a federal criminal, and why my father is my hero today. Life can take you on a crazy journey! The moment you think you have it right, you might learn you don’t! Join us on Take Back! as we talk about values, purpose and get inspired by others who are doing passionate, purpose filled work.

World Musician Charles Moselle joins Take Back! And we talk about the power of music! Charles has shared his music passion with many, highlighting the gifts of those who are the most disenfranchised in our society, including the mentally ill, the incarcerated and refugees from war torn countries. Charles often performs with Wobbly World and he’s a Fairfax local! Music heals and transforms! Moselle and Friends play at Key Tea Saturday night, January 13.

December 13, 2017 – One of my inspirations, eleven year old Kai talks about saving the planet. He has ideas about cars, fossil fuels, electric bikes, affordable housing and more . . . I also talk about SF’s new housing plan. Marin could get inspired!

November 1 – One week before elections! Let’s remember what it took for women to vote, and we’ll talk about the book The Betrayal of the American Dream by Bartlett and Steele to remember why we all must vote. Plus, some good ranting and raving! Let’s wake up and take charge! 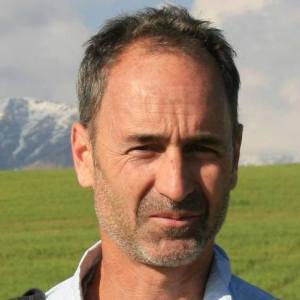 October 18 – NPR Correspondent Jason Beaubien joins Take Back! by phone from Washington, D.C. to talk about journalism, integrity and his own path to covering world news. He reports on a range of health issues across the world from mass circumcision drives in Kenya, abortion in El Salvador, poisonous gold mines in Nigeria, drug-resistant malaria in Myanmar and tuberculosis in Tajikistan. His team of reporters at NPR won a Peabody Award in 2015.

October 11 – Denis Ian is a retired teacher of  English and social studies who taught for more than three decades in a top-rated school district. “Current educational reforms have warped public education over the last decade,” he says. Ian has been writing articles and online pieces challenging the current  reforms and shares his work with state or local groups who need assistance. 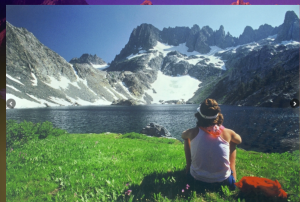 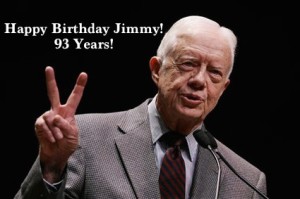 day October 1 AND Global Habitat Day, as part of the JimmyCarterJamboree2017 events lining up around Marin County!

I’ll talk about the 1979 Crisis of Confidence Speech and the film A Road Not Taken which recently screened in Marin County. I will also give special thanks to the 1980 Olympians who sacrificed their career in the name of peace. We remember and we will honor them!  More info soon! 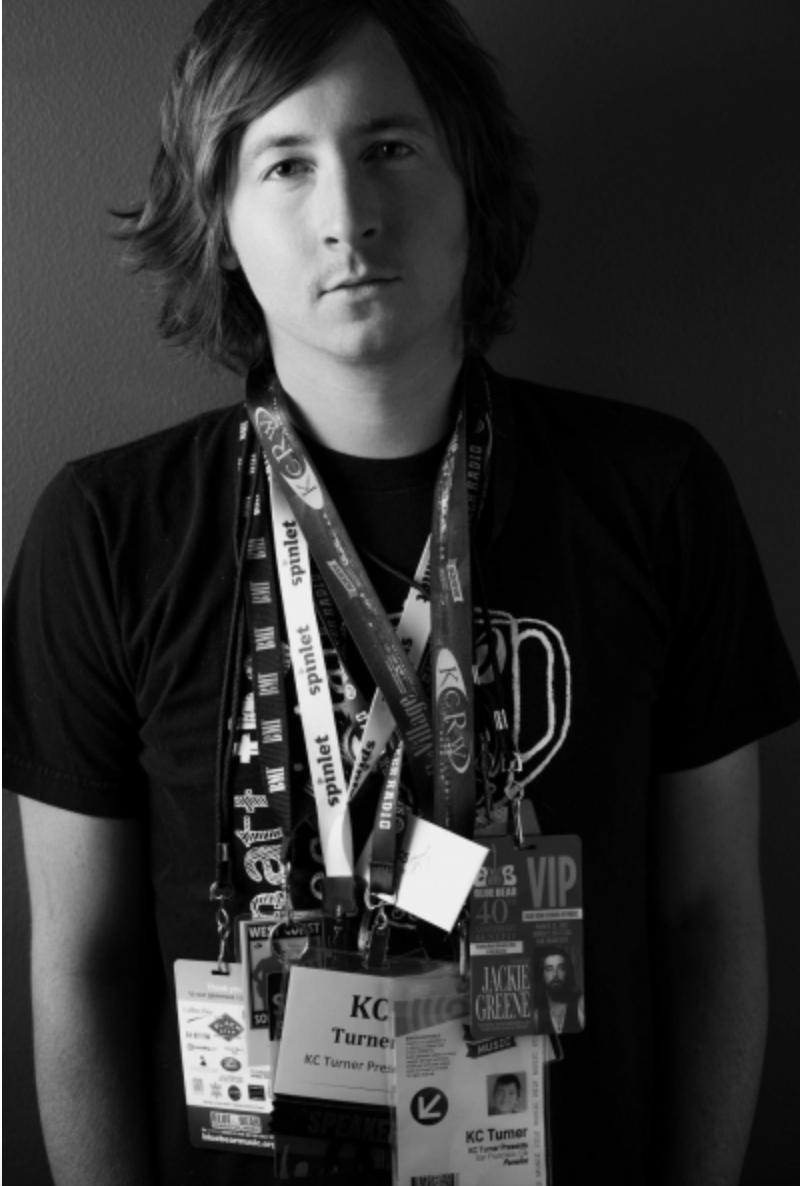 Wed, Sept 13 – KC Turner of KC Turner Presents joins Take Back! We’ll talk about the Bay Area Music Scene and how KC has revolutionized the grassroots “speak easy” music scene, bringing high level music back to the community and supporting powerful musicians, including Peter Case, Jeff Campbell, Quiles and Cloud among many others.

Wed, Sept 20 – Kathleen Russell, Director of Center for Judicial Excellence and Sarah Kerlow, protective mother and MA candidate in human rights education at University of San Fransisco, join Take Back! We’ll talk how family courts nationwide have put children in danger, straight into the hands of abusers. How has the justice system failed these parents and children? And what can we learn about our local family court system? Wed, Sept 27 – More music!

Randall Sequeira of The Dream Farmers from The Wine Country joins us. We’ll talk Jimmy Carter, farming, giving and living the music dream! Randall’s got some good visions and values to share that keep him sharing the good! AND, Alejandro Palacios of CMCM joins us to talk about the upcoming FREE Latin Film Festival in San Rafael. 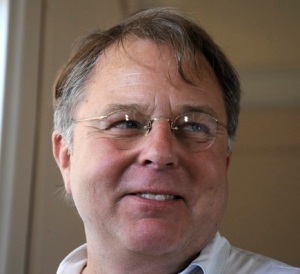 August 29 – Michael Stocker, Director of Ocean Conservation Research and Cassie Burdyshaw, Advocacy & Policy Director Turtle Island Restoration Network joins Take Back! to talk about our vital oceans. What’s happening and what can we do? We’ll also talk about Huffman and Pelosi’s recent Town Hall Meeting discussing our ocean sanctuaries that are under attack. Wed, Sept 6 – Take Back host talks about recent news and actions in and around the country. Hurricanes, fires, heat waves and NO CLIMATE CHANGE ACKNOWLEDGEMENT! Barbara RANTS and then gets inspired! (Not recorded – would never want to record these rants!).

August 22 – Talavera-Ballón, a Peruvian-born painter based in San Francisco, his wife/partner Mariela Talavera-Ballon have a new exhibit at the Community Media Center of Marin called Mujeres Luz with powerful images of immigrants

trekking to the United States for work. Gaby Mazariegos is a local Guatemalan immigrant and housecleaner who is coming out with her own story of abuse, child slavery and danger she endured with one goal – to live in the United States and be respected as a human being. And she’s become a stand for others. This show will set the immigration stories straight. Please join us for an emotional, heartfelt and real portrayal of immigrant life in America today. It’s Take Back! time.

August 15  – Musician/songwriters Steve Wolf and musician/artist Mason Holcomb share their love of music and life philosophy at Take Back! This musical duo are iconic figures in the small town of Fairfax. What drives them to their art? And whose lives have they touched? http://www.reverbnation.com/stevewolf

August 7 West Virginia resident and runner for State House, Sabrina Shrader, has been inspiring her folks in the coal country with ideas and hope, as they struggle economically and environmentally. We’ll hear the survival stories and what she’s up against. “It’s like living in a war zone. We struggle to meet basic needs daily. Many come up short for just food and water,” she says. Time for Take Back!  Audio File Coming Soon!

August 1  – Tamra Peters, community activist and Executive Director of Resilient Neighbhorhoods, has helped establish and educate the public on how to take charge and manage your own carbon footprint. Listen how to curb your energy diet and lose pounds, carbon pounds, fast! Tamra Peters has been working to protect the Earth since Earth Day 1970!

July 18  – Homelessness has become a crisis in the United States. Dr. Laura Stivers, Dean, School of Arts, Humanities and Social Sciences and former Associate Professor of Ethics addresses the issue in her book Disrupting Homelessness, An Alternative Christian Approaches.” Her book challenges attempts to solve the problem and shares ideas in which faith based communities can end poverty. July 25  – Jessica Neafsey is an artist and ecological designer living on the Big Sur coast of California. An ocean and nature lover, her new clothing line ANIMA California embodies affection and reverence for the wildlife we live with, and for the wild life it allows. Learn about the sustainable driven mission of her art and business, an inspiration to us all. http://www.animacalifornia.com

June 13  – Artists have fierce individual visions  – so, how do they collaborate? Meet artists Lyall Harris and Patricia Silva as they share how collaborating has expanded their creative efforts. They met in Florence, Italy in 2013 and will be presenting an exhibit of their collaborations entitled Meeting Places. Among their themes: challenges of motherhood, notions of leaving and loss, issues of identity, and the fraught reality of contemporary immigration. MArtist reception at San Francisco Public Library June 15, 5-7pm; Exhibit June 14- Sept 14, 2017. http://www.lyallharris.com/collaborations

June 6  – Richard Pedemonte, organizer of the 40th anniversary of the Fairfax Festival, talks about community, civic responsibility and ongoing vision for the upcoming festival June 10 and 11 that supports artists and an environmental mission. http://www.fairfaxfestival.com May 30  – Bay Area Muralist Dan Fontes produces murals, paintings, photographs and has created dozens of works of public art throughout Northern California. He recently finished restoring  giraffe murals in Oakland he painted over 35 years ago. As a community supporter and music aficionado, he’s got lots to share about the life and business as an artist. We’ll talk about real life giraffe conservation too, as giraffes today are being considered for the endangered species list! http://www.dfontes.com May 23  – Brazilian Guitarist Jose Neto joins Take Back! Neto released a new CD in April and is the subject of the film The Man Behind The White Guitar, a story about his musical career and his friends and mentors who have inspired him, including Harry Belafonte, Steve Winwood,

Narada Michael Walden and Jai Uttal, among others. The film releases this summer, The 50th Anniversary of the Summer of Love. http://www.joseneto.com May 16  – Kirtan Master and Singer Jai Uttal joins Take Back! Jai has just released a powerful music CD  –

“Celebration, meditation, dance of the devas, love song to the universe . . . Jai Uttal’s new album Roots, Rock, Rama! is all of that and more.” Join us for laughter, music and serious talk with this music living legend!

May 9 Gianna Marino, children’s book author and illustrator, joins Take Back! From corporate artist to one of the most successful independent children’s picture book authors and illustrators today, she’ll talk about what inspires her the most and we’ll hear about upcoming projects! May 2 Environmental Artist Zach Pine: “My endeavors are in the tradition of social sculpture, in service to nature and to society. Collaboration with other artists, environmentalists, scientists, educators, and parents is key to my work.” We plan to talk dirt in the business of changing life experiences for children today, as a national discourse arises about how we educate our youth in a changing world. Check out Zach’s upcoming event this Saturday! http://naturesculpture.com/

April 25  –  Debra Lambrecht, Founder of Caulbridge School, joins Take Back! to talk about her vision and efforts of integrating nature, arts, movement, friendship and academics into an academic groundbreaking model. Also, homeschooling parents Martin T and Marilyn Reyes share what their eight year educational journey has been like with their daughter who enters high school next year.

April 4 – Premier Show! Time for Take Back! The Universe Loves to Laugh!

I ended up in a padded room behind a locked door after listening to a talking blue sea star! It’s true! I also share a history lesson and a story about my father, a federal criminal, and why my father is my hero today. Life can be twisted and crazy!