So, I’ve been writing again. When I get into these modes it’s hard for me to even function as me, as I begin to see the world through my characters. Every waking hour I experience the world through the lens of my characters and perhaps even mindfully become them as I distill fodder blasting at me, from the sips of coffee I take in the morning to the way I chop vegetables for dinner  . . . is it a gift or a curse?

So these days I’m Patricia, the protagonist in the fictional account of the future, a story called FAN, Inc., where two worlds have emerged forty years from now, a Patriarchal World that is highly controlled and a Matriarchal Society, called the The Mushroom Colony which lives in secret underground in the wild lands, where people of The Patriarchial World are forbidden to go. Each world is governed by the divorced parents of Patricia (a feminized name of patriarchy), as she is the link to restore balance. Yet, how can she believe the task 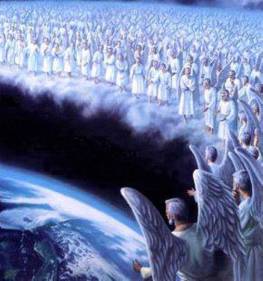 she’s been bestowed, especially when she is told the mentally ill in her father’s society, those who have been imprisoned and soon to be executed, are actually the healers, the shamans who bridge our world to the other world, the world of angels, without sounding mentally ill herself?

Patricia lives with her father, a madman who has built walls around his country in order to contain them and control them. “People can’t be trusted, Patricia,” he has told her since she was young.

Patricia has heard rumors about The Mushroom Colony but dismisses the rumors. Her 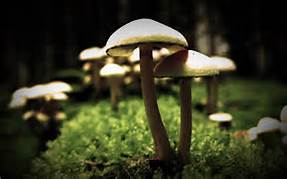 mother is dead, her father has also told her for years. Besides, she’s happy shopping and living the good life, why upset any order? And, her father is responsible for stopping Global Climate Change and saving humanity when the air had become so foul that his company FAN,Inc. commodotized fresh air, allowing every citizen to have their own “I-Oxogenizer” and “I-Mask.” He’s a hero, isn’t he? But, here’s the thing, Patricia learns her own father is now poisoning people through the air of his company, air that they are dependent on,  if they don’t abide by his laws as he’s taken every personal power from them – including the power of sex, art, music, information and even motherhood itself? Can Patricia stand up to her own father, learn to love her mother after years of hate, forgive her own brother for past abuse and risk sounding mentally ill herself when she takes a stand for the mentally ill who she’s learned are the healers, the shamans of society? She must expose her own father as well as her own mother and then sacrifice her own self serving happiness to help all society restore balance and begin anew?

It’s a story of anger, betrayal, spite and heroism . . . that ends with love on the highest level possible . . . going for it! 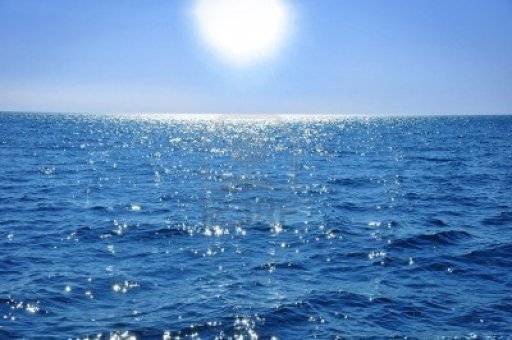 The crazy thing about writing this story is I get so much fodder every time I open the newspapers! When our own oceans are acidifying at an alarming rate, we are truly at risk of the very idea of oxygen becoming a commodity and being controlled . . . it’s time we appreciate what we have and fight for our own existence as caring, compassionate humans, taking responsibility for our actions.

Most of our oxygen comes from the ocean, not just from trees.

It’s an amazing awakening when you consider we abuse what is most dear to us . . . maybe we all need to learn how to love again, especially our own foibles. 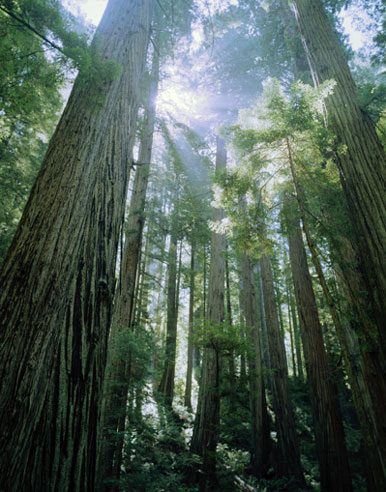 I hope to be done with this novel by the end of February, and have it ready for readers by the first of May – Why May?

“May” the fifth month is named after the goddess of spring, renewal. It also means illusion in Sanskrit. It’s also May Day: ” The earliest May Day celebrations appeared in pre-Christian times, with the Floralia, festival of Flora, the Roman goddess of flowers. The festival of Flora:

“In ancient Roman religion, the Floralia was a festival in honor of the goddess Flora, held April 27 during the Republican era, or April 28 on the Julian calendar. In Latin, the festival was known as the Ludi Florae, the Games (ludi) of Flora. Under the Empire, the games lasted for six days.[3]

The festival had a licentious, pleasure-seeking atmosphere. In contrast to festivals based on Rome’s archaic patrician religion, the games of Flora had a plebeian character.[4]